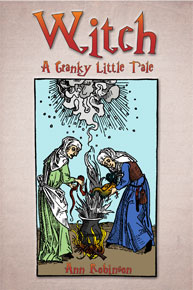 Witch, the story is alternately narrated by Irene Richards, 69, and her daughter, Shirleen McClure, 35, as they cope with events and each other during one year. In a comedy of errors, Irene completes a mail-order course in witchcraft, enlisting the aid of a 12th-century sorceress, Moldred of Breste, to enact revenge on her unfaithful husband, Teddy, who is recuperating from a stroke. Although Irene perceives her daughter as an adversary, Shirleen is only trying to help her mother adjust to the vicissitudes of aging while dealing with her own early midlife crisis. Listen to excerpts / Buy Now! 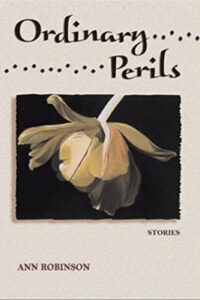 Although she’s never been taken into custody before and can’t know for sure what will happen next, Andrea Baxter-Smith assumes she won’t be returning to her house by nightfall. If so, she wants to be prepared. She’s packed a small suitcase with some essentials—a nightgown, a bathrobe, toiletries, slippers, and clean underwear for the next day. As she waits for the police, she tries to imagine the place where they will put her. Perhaps it will be drafty. In that case, she’ll need the small throw, the blanket she keeps in the sitting room for use on chilly days. She smiles. It will be good to have something comfortable and familiar, she decides. Buy Now!